Since one of my favorite past times when traveling is to visit the public library in a city, I thought I'd share that Tuesday, May 7, 2013, hundreds of people will gather in Washington, D.C. to tell Congressmen to protect library funding. 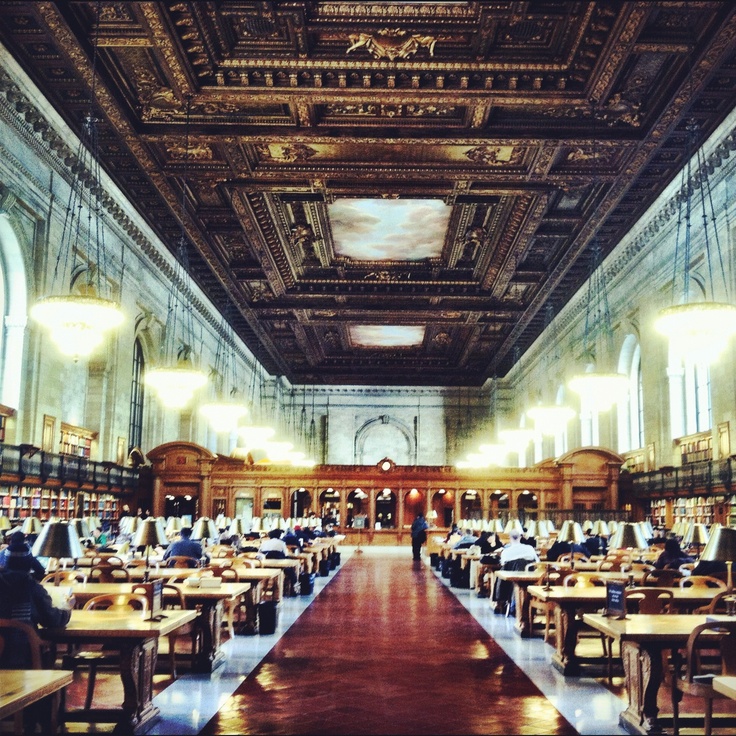 Libraries are a safe haven, they're where people who can't afford the internet find access, it's where children learn to read and enjoy having books read to them, it's where you can find all kinds of research, escape the world in new worlds built in your imagination and we need them as a society.

Here's some information that was presented to me you may not know about your favorite celebrities. Who knew they read too?:) That's George Lucas' personal library. Awesome, eh? 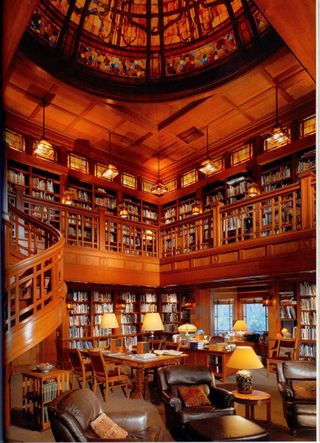 To mark the annual day, here's some facts about celebrities who love libraries:

*Beyoncé has her own personal librarian that catalogues nearly 50,000 reams of footage of herself that she amassed for ten years.

*Bestselling author Ray Bradbury has said “Most of you can afford to go to college, but if you want to educate yourself completely, go to the library and educate yourself. When I was 28 years old, I graduated from Library.” 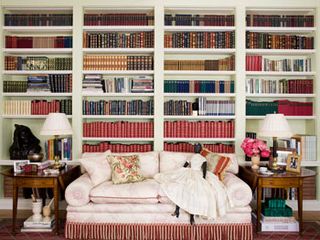 *Oprah’s large library collection contains autographed first editions of “To Kill a Mockingbird” by Harper Lee and John Steinbeck’s “Cup of Gold.” (This is hers.) 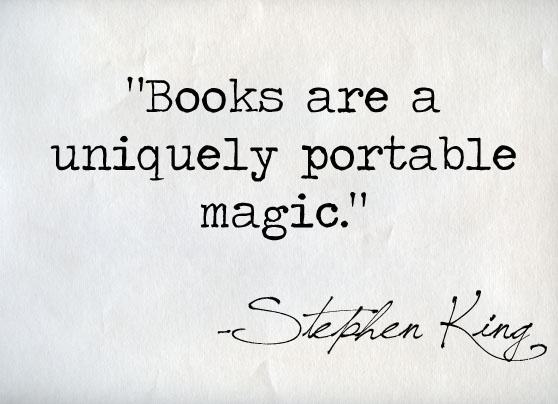